It's been a while since we've done selfies, and we don't know why except for some nonsense from the lady about being busy. She always says she likes ours and other kitties' selfies much more than humans' selfies.

Pierrot was out of practice, so it took a few tries. In this first picture, he wasn't expecting the camera to go off while he was yawning. 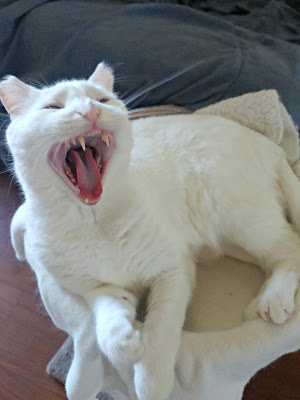 In the next picture, as he was reaching for the camera, he jiggled it causing the picture to be blurry. 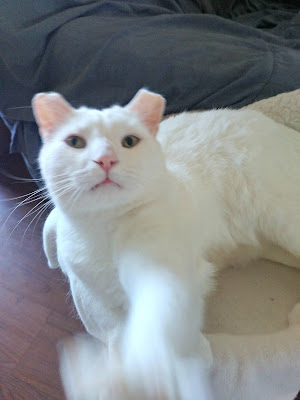 This will have to do. He's ready for a nap. 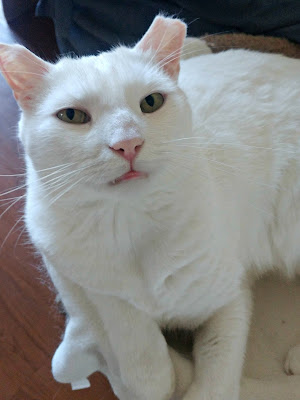 I'm a fan of the one-and-done selfie. 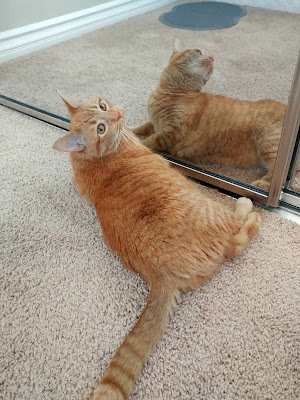 We are joining The Cat on My Head for the Sunday Selfie Blog Hop. 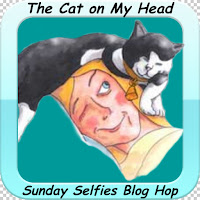